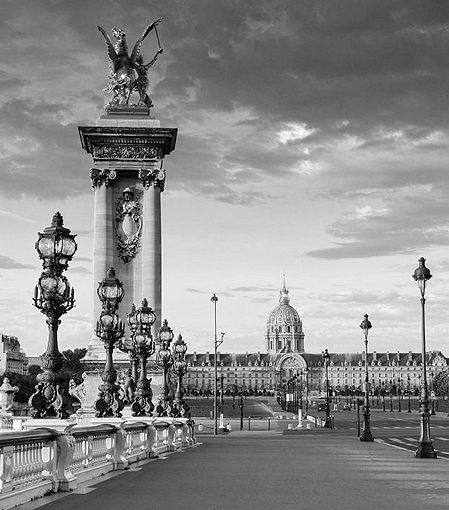 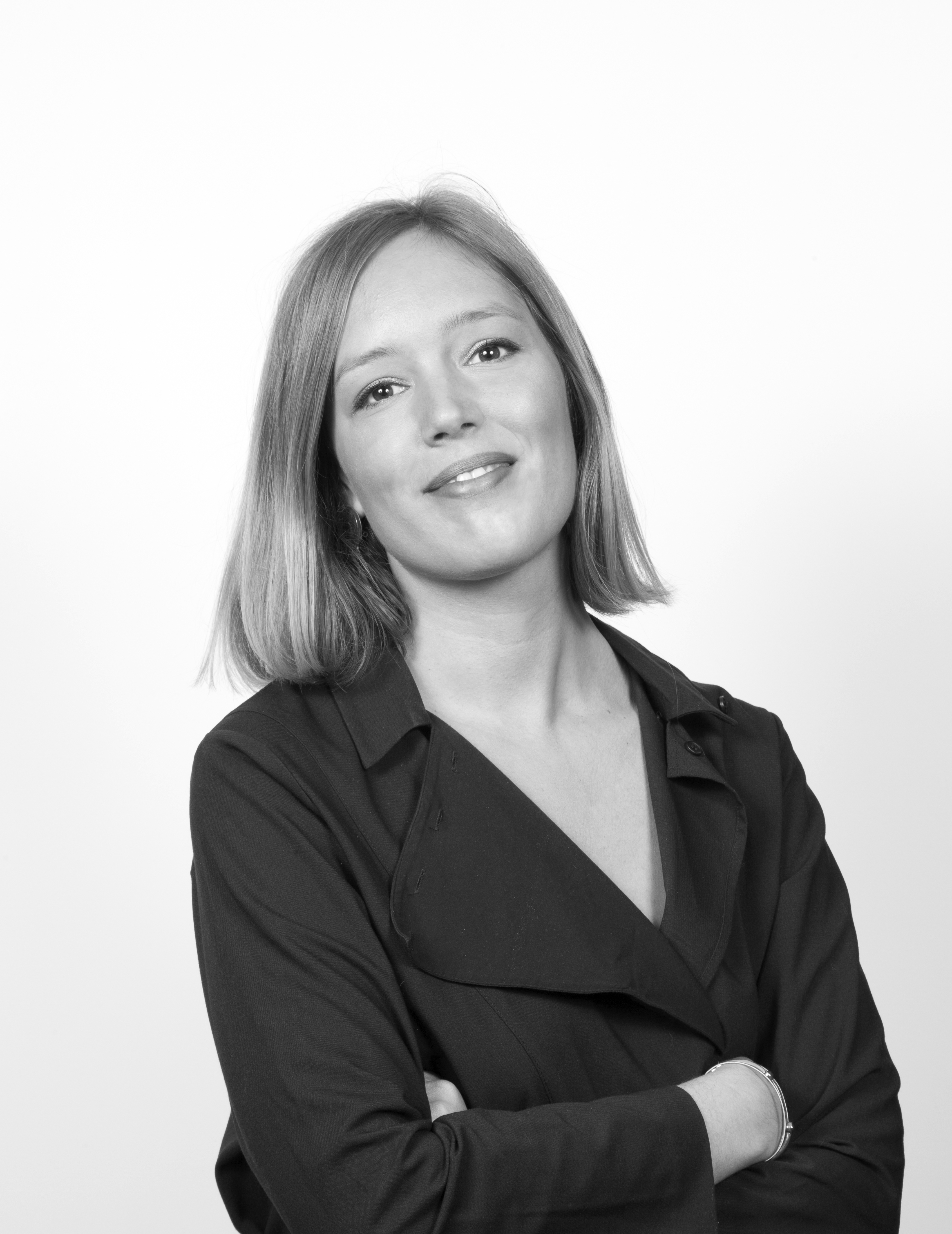 Lawyer in corporate insolvency law, Marguerite Schaetz joined the Restructuring team of Marvell Avocats in 2018 after working for a Judicial Administrator. It is involved in both the amicable and judicial treatment of a company's difficulties.

Admitted to the Paris Bar in 2018, Marguerite Schaetz graduated with a Master 2 in private law from the University of Montesquieu Bordeaux IV, under which she had the opportunity to write a thesis on the specificities of negotiations in corporate law in difficulty.